Identical twins Jeroen and Martijn Boeren – better known as the DJ duo Sound Rush – have fully established themselves internationally in the Hardstyle dance music genre. Operating as a singular force in the studio as well as on stage, Sound Rush recently created their own bespoke recording set up at home – powered by a Genelec studio monitoring system. 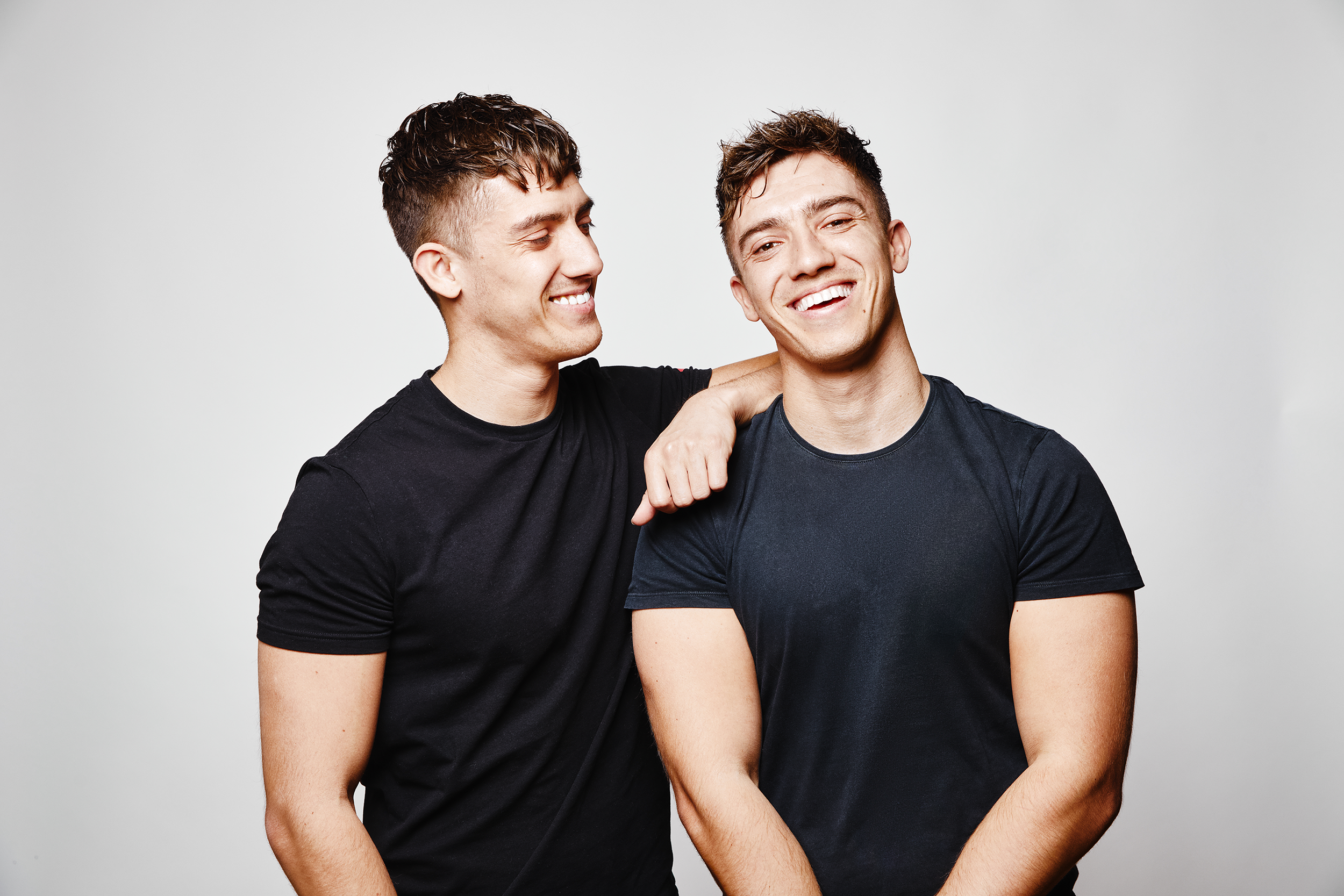 Two years ago, the brothers built two houses on the same street – one of them containing a custom-built home studio. Turning to leading acoustician and studio designer Jan Morel, who promised to create “the best studio in the Hardstyle scene,” the project began within a small (4m x 3m) room in the recently built house. “For this kind of space and for the kind of music Sound Rush create within the Hardstyle genre, we had to essentially create an entirely different monitoring environment. No matter what size the room, if the proposal is to make the best studio in Hardstyle, you just do it!” recalls Morel. “When choosing the monitors for the install, I didn’t need to listen to any demos – I had worked with Genelec before, so I knew they were the right option.”

I had worked with Genelec before, so I knew they were the right option. 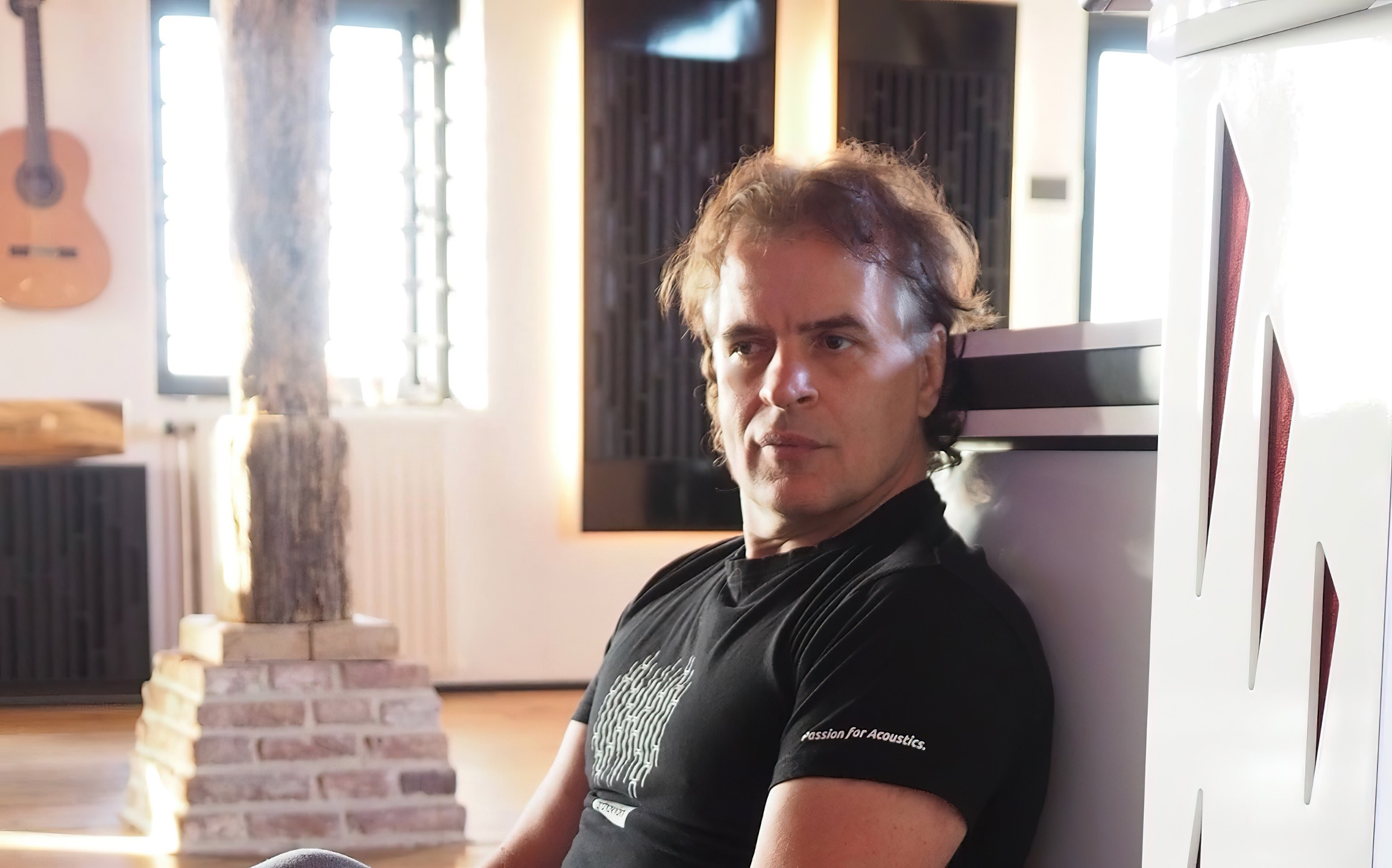 The install called on 1238 three-way Smart Active Monitors for their soffit-mounting capabilities, combined with two 7380 subwoofers to create an impressive full-range monitoring system with high SPL and superb low frequency control. Additionally, nearfield duties are handled by a pair of compact 8040 two-way models. “I had never installed the 1238s before, but everything turned out so well,” Morel adds. “Now the guys have this powerful, high-quality sound coming from a whole new environment. There’s something about having this kind of set up for them at home – they’re completely in love with it.”

Additionally, the monitoring system was fine-tuned to the room using GLM calibration software. “I use GLM as a tool,” Morel explains. “The automatic calibration setting from GLM is the starting point, and then I talk with the client to see what they want, because each client tends to have different personal listening preferences. With GLM I can go back and adjust things by hand to make sure the room sounds right for their needs.”

Now the guys have this powerful, high-quality sound they’re completely in love with it. 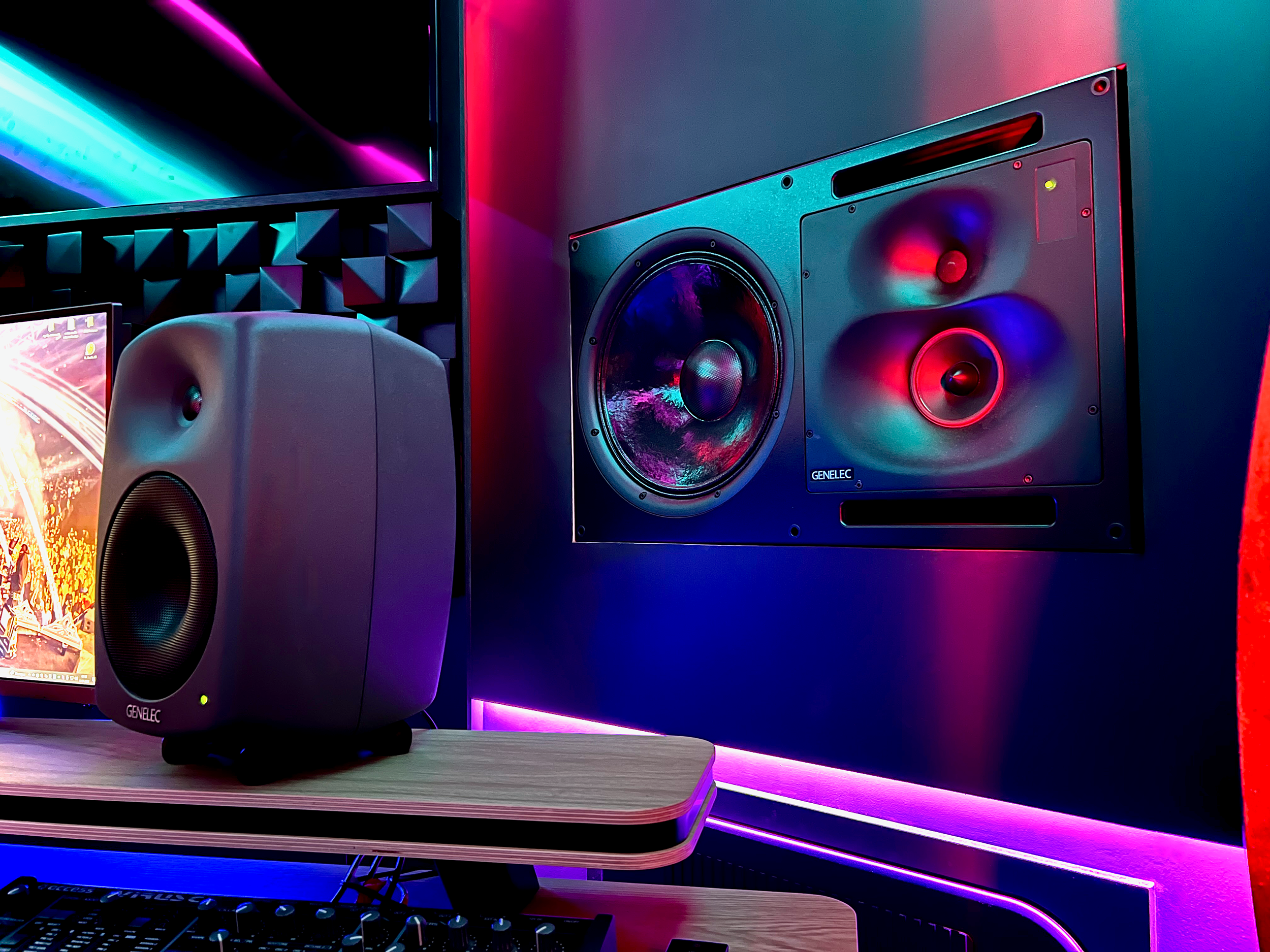 Like all home studio set ups, controlling the bass is crucial. Sound Rush’s install team have applied low-frequency absorbers to all the walls of the small studio space – significantly improving the listening environment, decreasing reverberation and adding to the overall wow factor of the studio’s design. “It was vital that we made layers of bass trapping material to close off the wall and ceiling surface and have the monitors almost floating in and amongst it all,” Morel explains. “In the end, if the monitors can float in a small room like this, it’s perfect because it’s controlling all the low frequencies simultaneously – and allows you to hear the details in a way that an ordinary studio simply wouldn’t.”

Sound Rush’s home studio has left a lasting impression on the band as well as the install team. Morel concludes: “While some projects have their limitations and there’s always something that could’ve gone better, this project was close to absolute perfection – I was totally satisfied. We found the best solution for the studio within a reasonable budget and the final look is incredible. The Sound Rush boys and I are very pleased that this space is both spectacular and completely unique to them.” 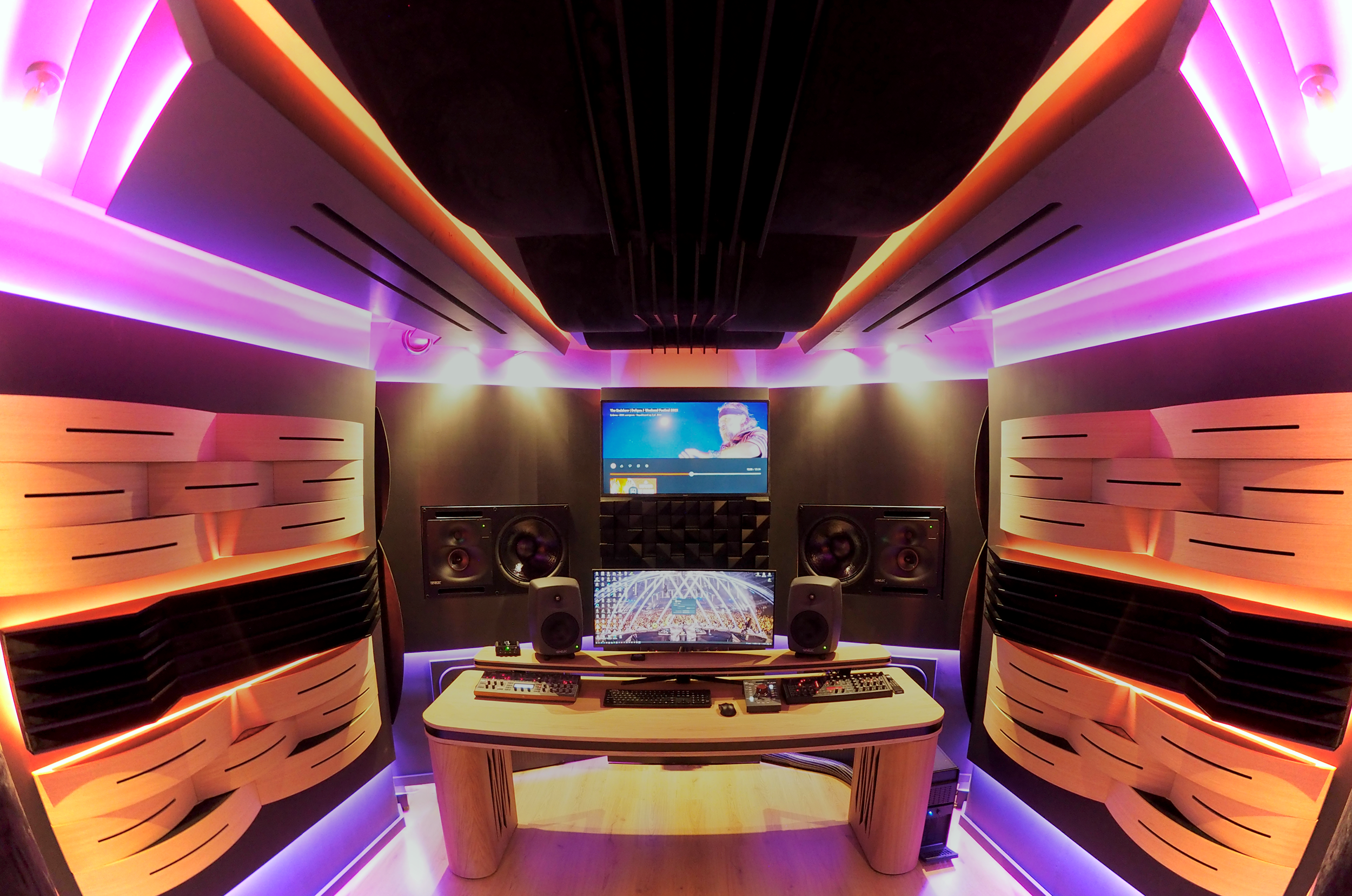